It seems that your browser doesn't support Javascript. Your may experience some problems while using this site.
Please enable Javascript in your browser or switch to a more modern browser to avoid issues.

Unsupported Browser! This website will offer limited functionality in this browser. We only support the recent versions of major browsers like Chrome, Firefox, Safari, and Edge. 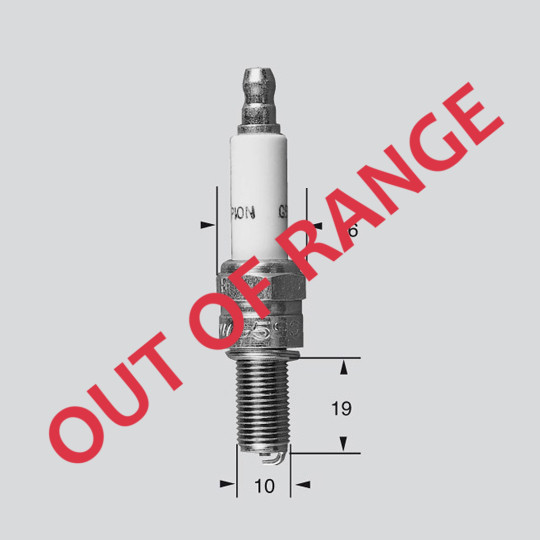 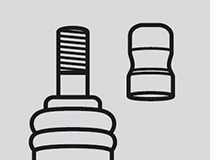 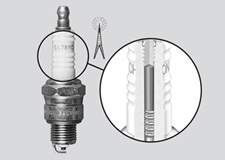 WHAT’S NECESSARY TO GET R90?

HOW DOES THE DS PERFORMANCE USER BENEFIT?

WHY DO SOME PADS IN THE DS PERFORMANCE RANGE NOT HAVE R90?